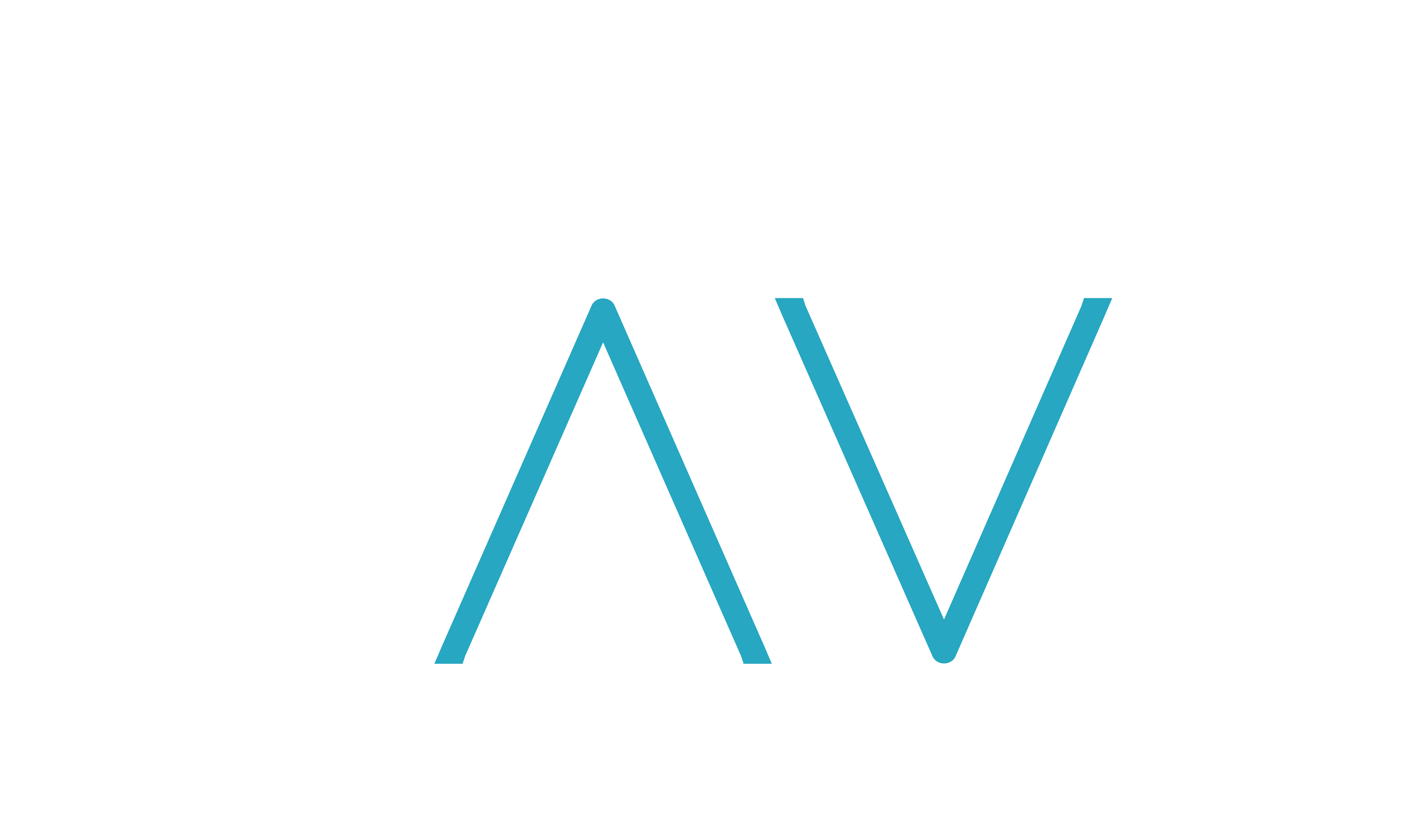 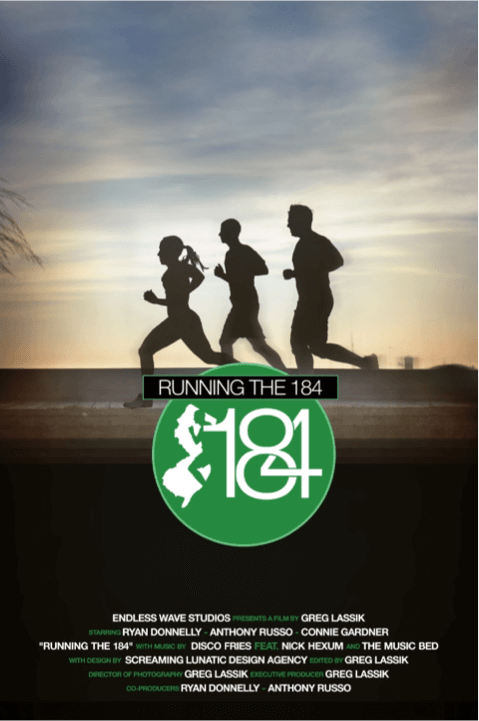 One man's journey to run across the entire state of New Jersey becomes a greater cause than he could ever imagine when more people join the run, and he inspires others to get off the couch and change their lives. Over the course of a year and a half, we filmed training sessions, interviews with elite ultramarathon runners and olympians. We then filmed the 184 mile run over the course of around 55 hours in the dead heat of late August. The runners all struggle and the in the end they inspire many people to get out and get healthy, including the filmmaker and his wife. Its a story about overcoming, inspiring and passion.

The film includes footage of various cast and crew members of the Back to the Future film series, discussing the trilogy and its cultural impact. Among these interviewees are actors Michael J. Fox, Christopher Lloyd, Lea Thompson, Donald Fullilove, and Claudia Wells; filmmakers Robert Zemeckis, Bob Gale, and Steven Spielberg; musicians Huey Lewis and Alan Silvestri; fans of the films such as Dan Harmon, co-creator of the Back to the Future-inspired animated series Rick and Morty; and former head of Columbia Pictures, Frank Price. While delving into the legacy of the films themselves, the documentary also studies the cultural importance of the DeLorean, used as a time machine in the series, the technology involved in creating a real-life hoverboard,[1] and the cast and crew's experiences during the pre-production, production, and post-production of the original film. 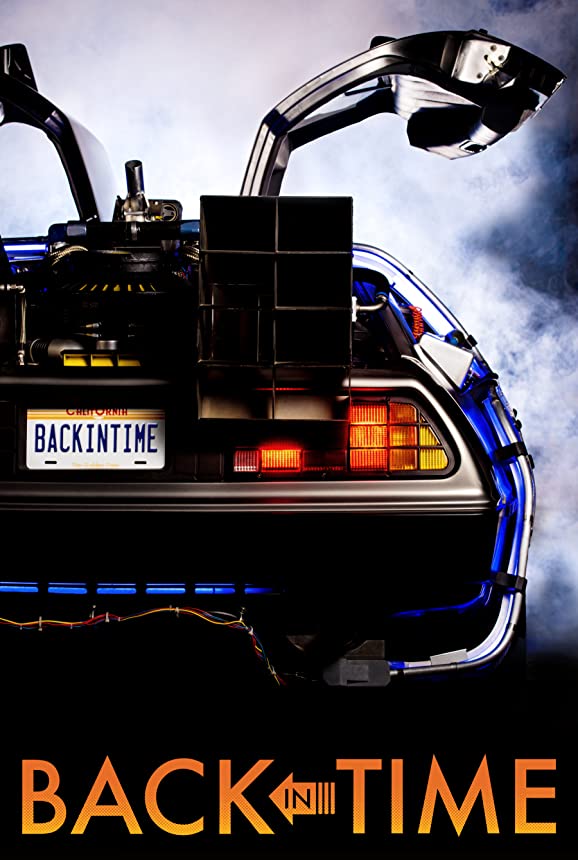 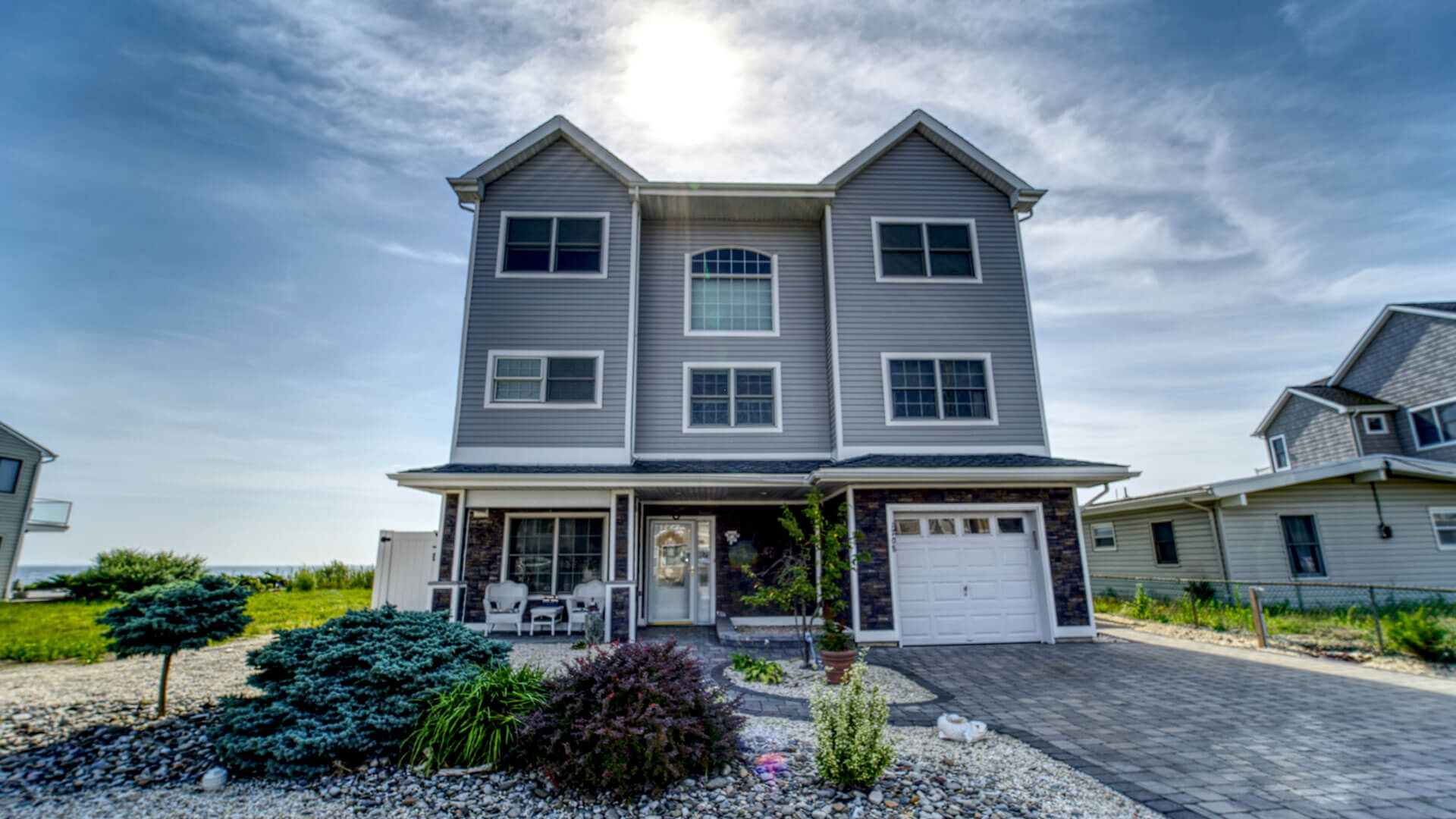 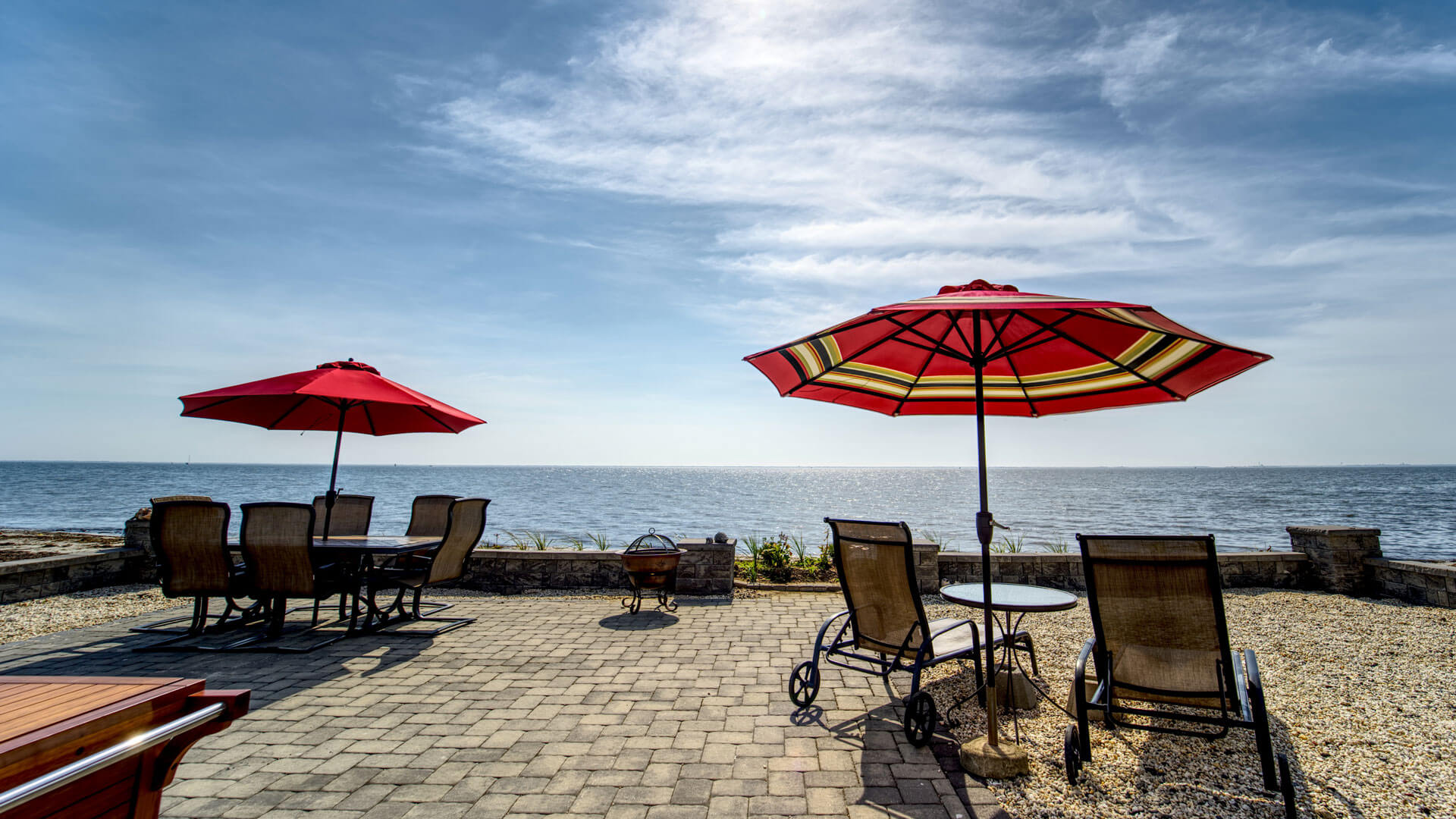 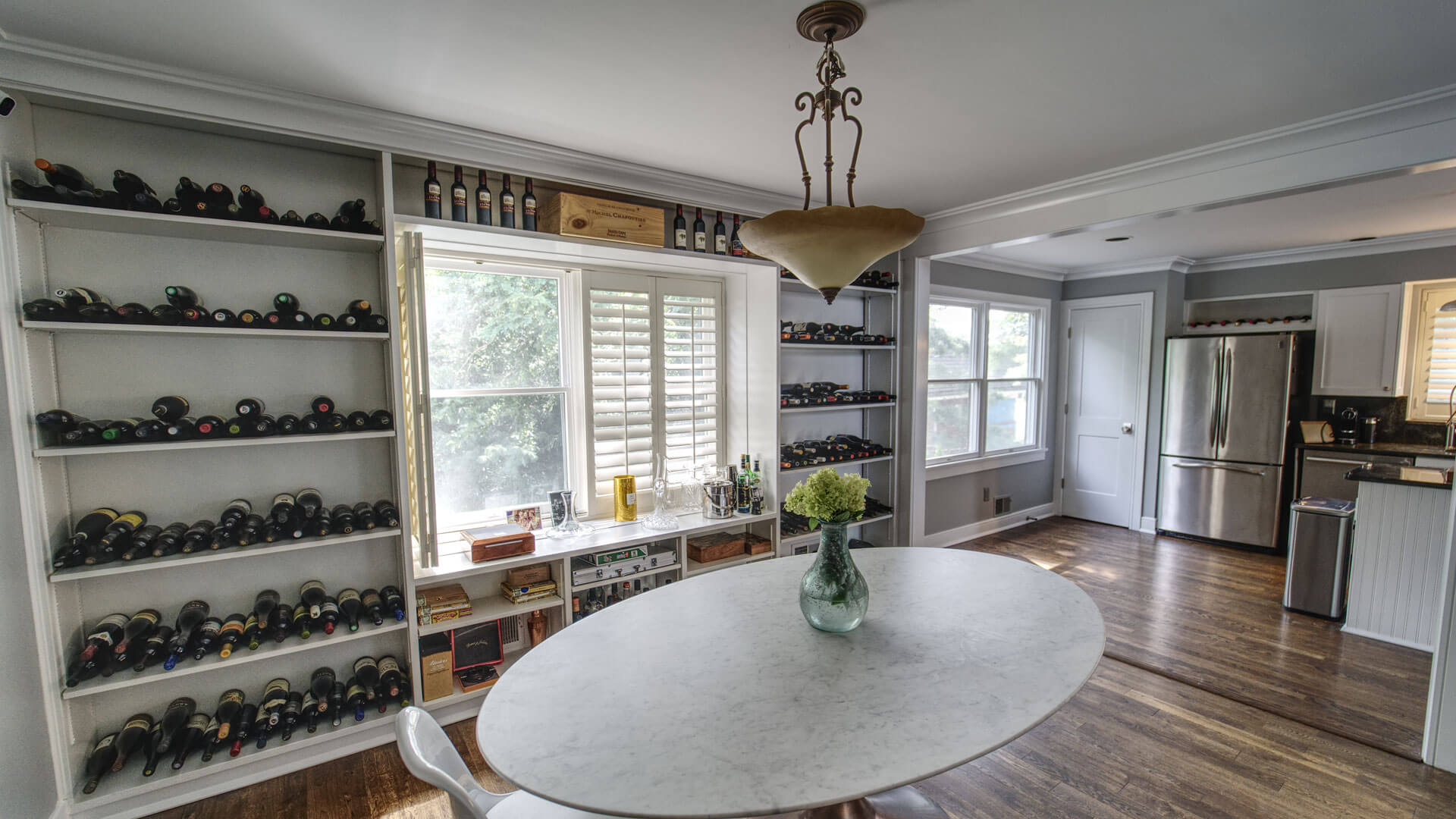 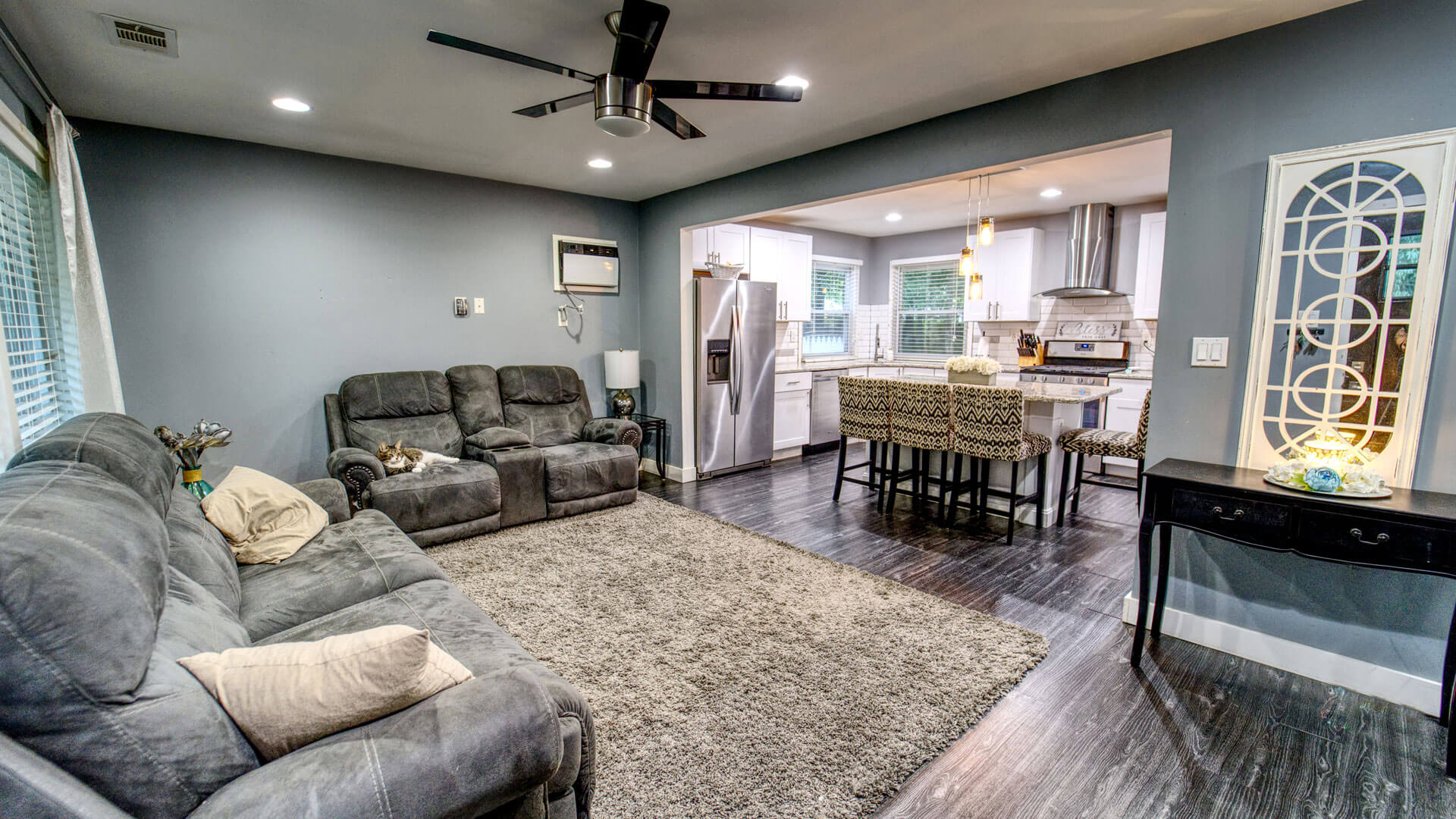 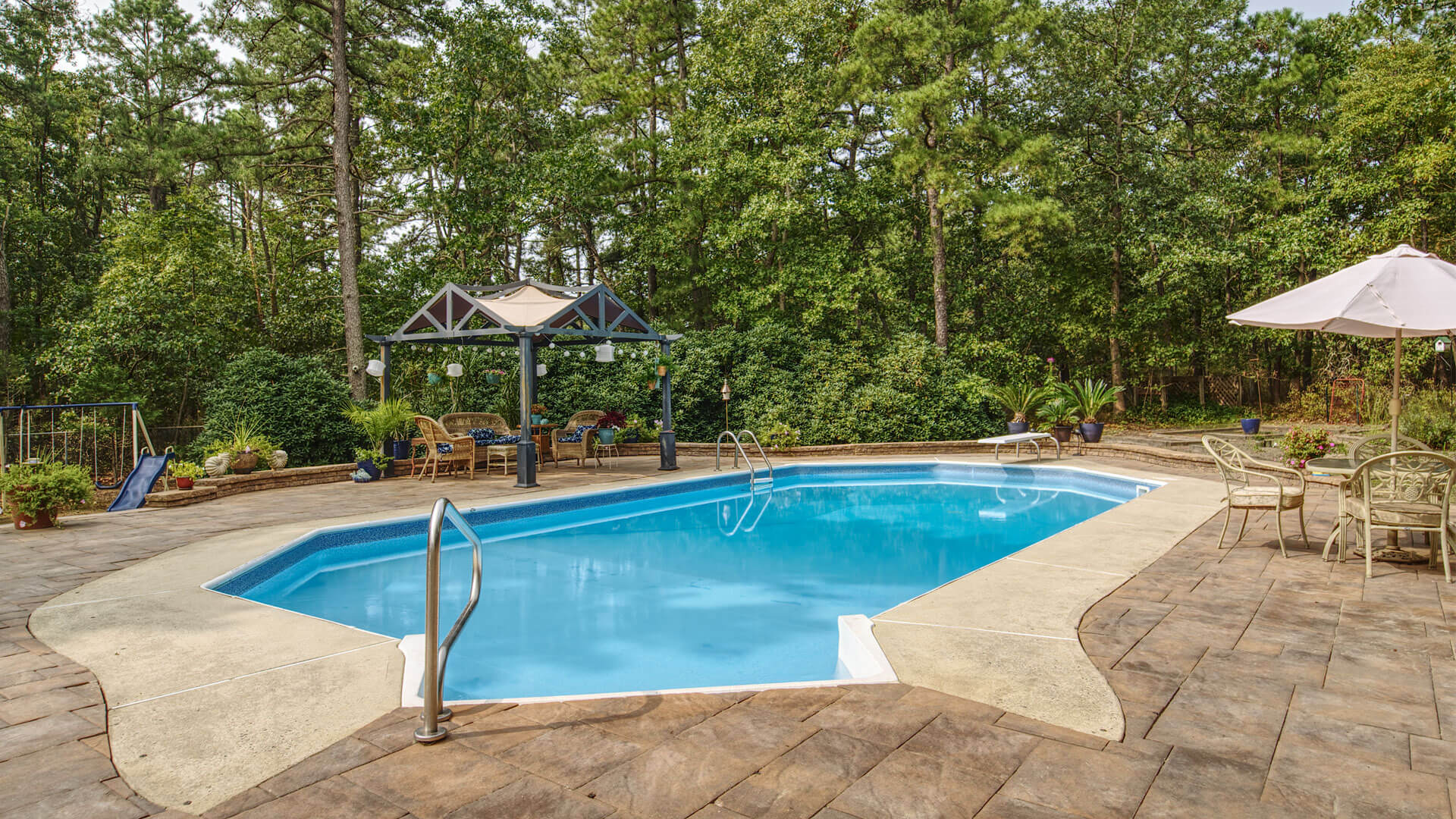